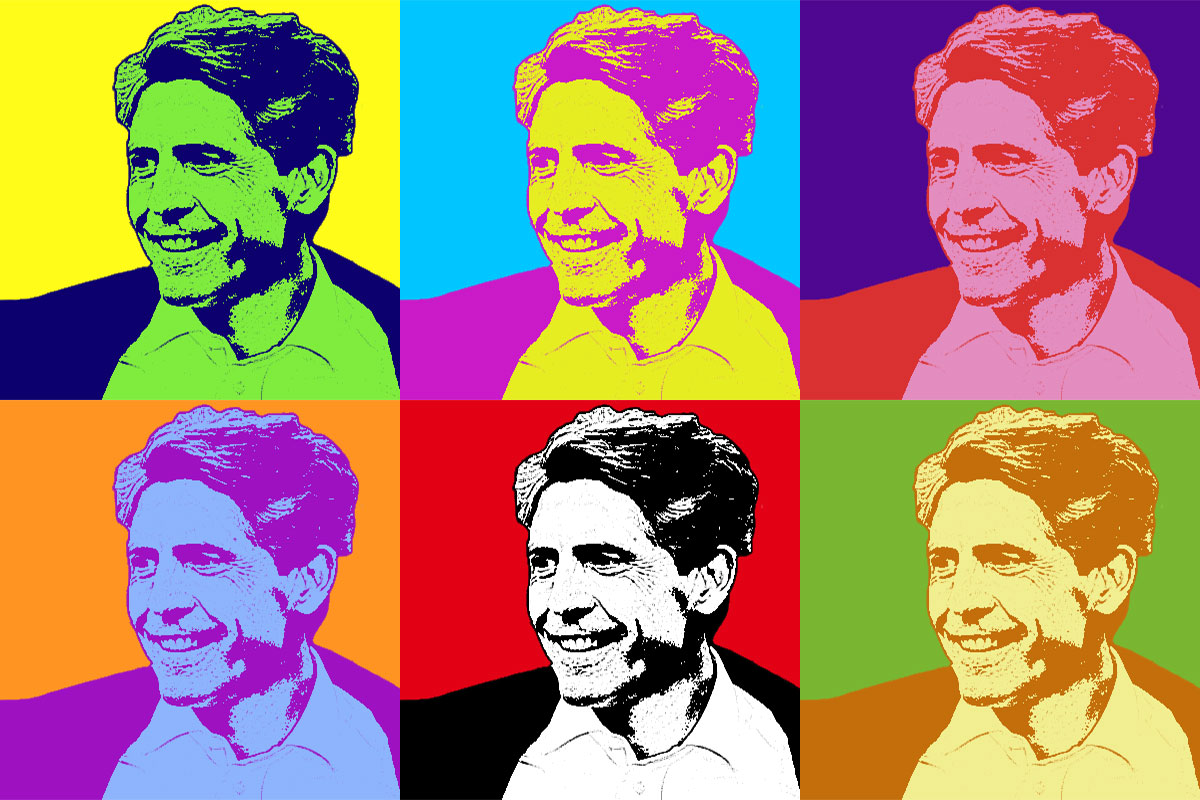 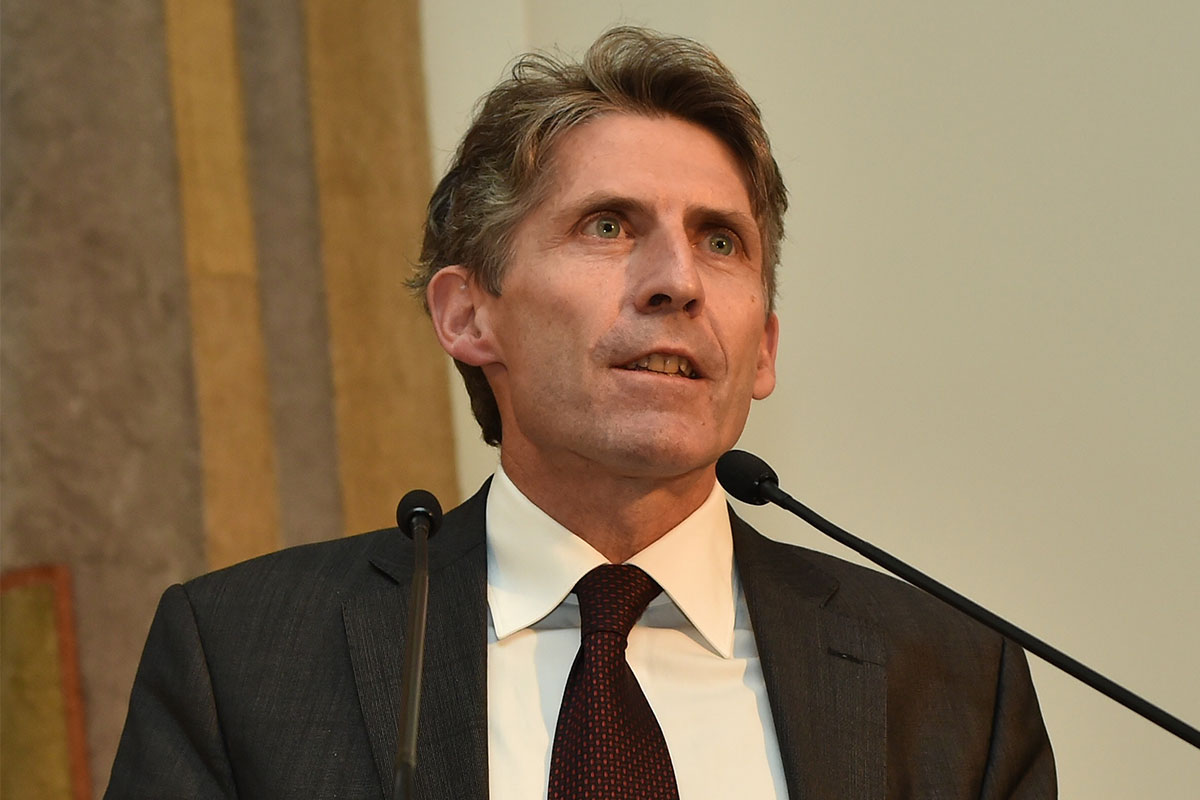 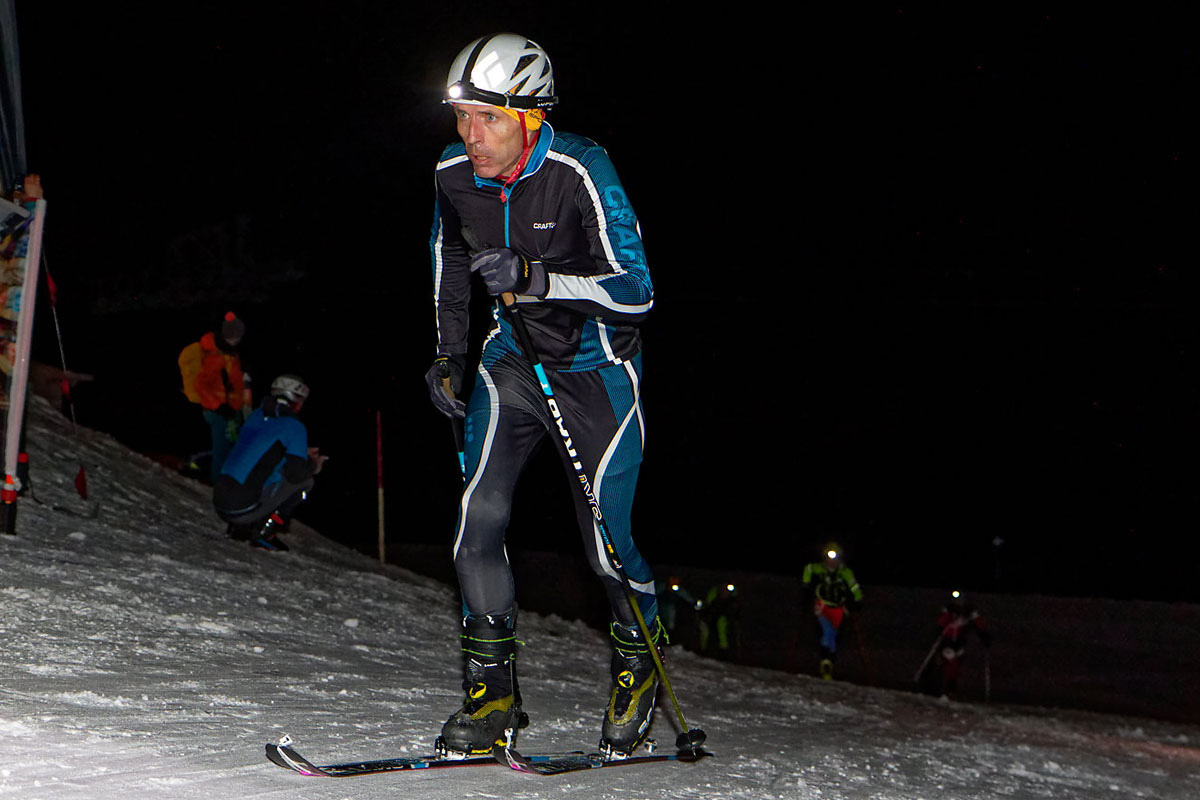 I am a Professor for Commercial Law (Statutory Chair) at the University of Oxford and a Professorial Fellow of St. Hugh’s College, Oxford, since 2015.

I was born in Munich, Germany, and studied law as an undergraduate at LMU Munich. I later obtained an LLM at Cambridge University (1989) and a PhD from Munich University (1994) after working for McKinsey & Co. in the 1990s. After my Habilitation in 1998, I was a law professor at the University of Münster from 1999 until 2003.  I returned to LMU Munich in 2003, holding the Chair for Private Law, German, European and International Company Law until 2015. This position was designated as a research professorship under the excellence scheme of the German Research Foundation from 2007 to 2011.

My main research areas are contract law, company and bankruptcy law, and alternative dispute resolution. I apply philosophical, economic and empirical methods to study important problems in these fields. The focus of my research right now is on policy responses to COVID-induced financial distress of millions of firms worldwide and on the impact of Artificial Intelligence on law and legal practice.

I have held visiting positions at major other universities such as Cambridge (2007), Harvard (2011), NYU (2013 and 2015), Stanford (2014), Columbia (2018) and Chicago (2019). From 2008 to 2009, I was a Fellow of the Institute for Advanced Study in Berlin. I am a Research Associate of the European Corporate Governance Institute (since 2009) and a Member of the Berlin-Brandenburg Academy of Sciences and Humanities (since 2008). As member of expert committees, I have advised the European Commission and the Federal Republic of Germany on issues of company and insolvency law reform. I have also acted as arbitrator in more than 40 commercial disputes (DIS, ICC, UNCITRAL, Ad Hoc) and as mediator in more than 60 commercial disputes since 1995.

As a student, I used to be a competitive long-distance runner. I am a passionate ski mountaineer and climber.